Stephanie “Ivy Shades”, also known as Miss President was born in Los Angeles California. She never met her birth mother and was raised by her father until the age of 12 when he passed a way suddenly from a heart attack. Prior to his passing, he moved Ivy to Houston, Texas to be close to his family.

Ivy Shades is a Hip-Hop artist, eyewear designer, model and an aspiring actress who was engulfed in the fashion and entertainment inustry from an early age.

Not only is Ivy creative, she is also intelligent. In spite of the hardships she faced as a child, she maintained her focus and obtained a Bachelor’s degree in Accounting from the University of Houston.

Since her inception into the music industry, Ivy has worked with many notable artists and music legends such as Master P, Jeremih, Avant, Slim Thug and Southern rap Icon Chad “Pimp C” Butler, who was like an older brother to her. Chad took Ivy under his wings and lent his vocals to her hit song “Throw A Hundred”. Before his passing, during on of their last conversations he told Ivy to keep going hard, use her heavy voice and “Go for their jugular!”

In 2015, Ivy chronicled pieces of her life story in a single titled “Me Against The World” and in the spring of 2016 she released her debut single “Throw A Hundred” featuring “Pimp C” (produced by Grammy Award Winner and Multi-Platinum producer Vudu Spellz) both of which are available on iTunes. Ivy Shades new EP is scheduled for release in the fall of 2016. Ivy’s Houston/Atlanta based Female Money Team (FMT) movement promotes female empowerment, love and unity.

Through the medium of FMT, Ivy teaches young women how to become entrepreneurs and create opportunities for themselves. Ivy has over 100,000 followers on social and millions of fans across the world.

Ivy Shades Designer Eyewear made its debut in Houston, Texas for the first time on September 28, 2010. Shortly after the launch of the first line, sales spread across the United States, even tapping into the international market. Her eyewear caught the attention of several media outlets and she has been featured in magazines including Sister 2 Sister, Black Enterprise, Jet, Flavor (UK) and XXL. Celebrities such as Rihanna, Cee-Lo Green and Lady Gaga have all been spotted wearing Ivy Shades Eyewear and her elaborate designs have taken the fashion industry to the next level in the blink of an eye. 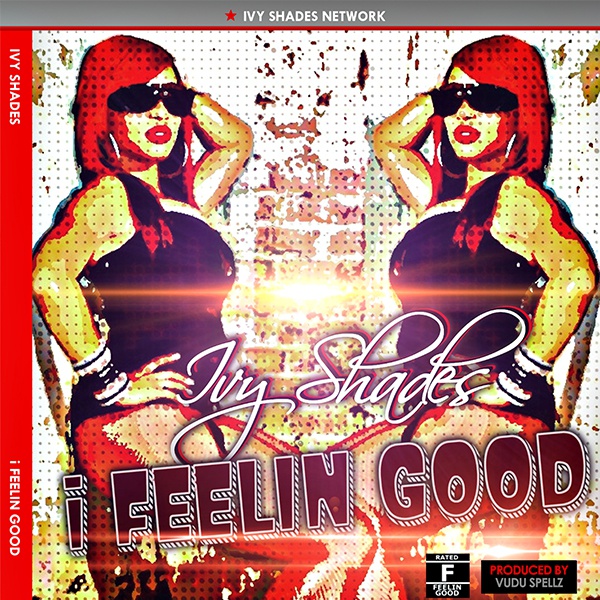